(The photos in this post are not meant to be representative of Bratislava nor of Prague.)

Two nights in Bratislava, four in Prague, with a four hour train ride between.  Both are capital cities, both have historic old towns and many interesting buildings and streets, both have a castle on a hill built in the 1200-1400 period that have been the domicile of kings and presidents.  But the scale is very different.  Old Bratislava is very small and the tourist trade while vibrant is very small.  Prague goes on forever and the tourists must be measured on any given day in the 100s of thousands.  I found ways of enjoying both places.

I stayed in the heart of Bratislava’s old town and walked everywhere except when I cycled to the train station to buy my ticket and then the next day to catch the train.  My first venture was to walk up the hill to the castle where I got a little historical background for Slovakia.  The castle is enormous.  It has been very dilapidated and at one time consideration was given to destroying it.  Inside it is now refinished a glistening white to match its exterior.  And the views of the city are pretty nice. 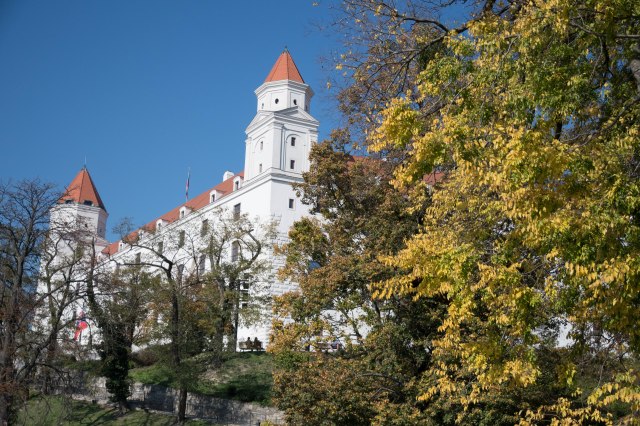 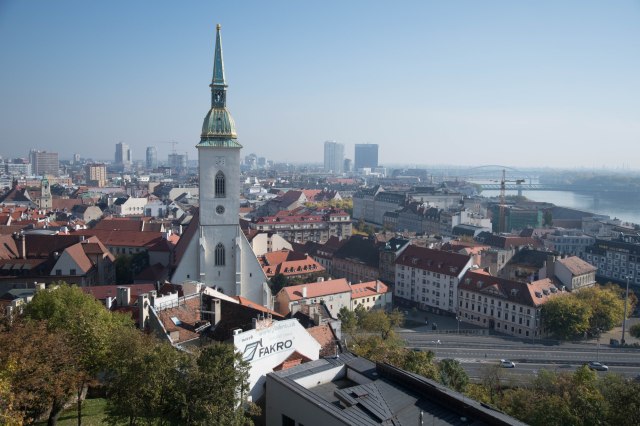 In the old town it was very possible to walk around and get a good feeling for the layout in just the day and a half I spent there.  I did enjoy the streets and some of the street sculpture was fun. 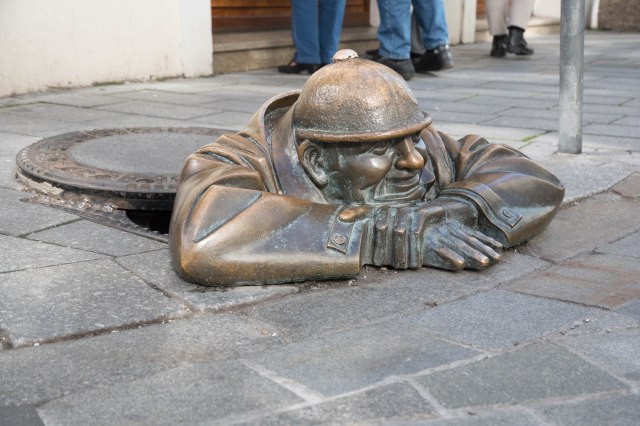 In Prague I stayed out of the centre a ways and tried cycling but it was not much fun.  Cobblestone streets prevail, there is no appreciable bike infrastructure and the crowds at times were horrendous.  But the whole public transportation network; metro, trams, buses is free to the plus 70s provided they have cycled across Europe (the qualifier may not be accurate).   I walked a ton and used a lot or trams.

There must be 100s of interesting streets, 1000s of historic buildings, and lots of significant tourist attractions.  Castle hill is an all-day outing.   It’s a great hike up and it is like a small town when there.   An enormous cathedral, one of the biggest castles anywhere, monasteries and streets where the commoners lived There are also no end of visitors, so go early. 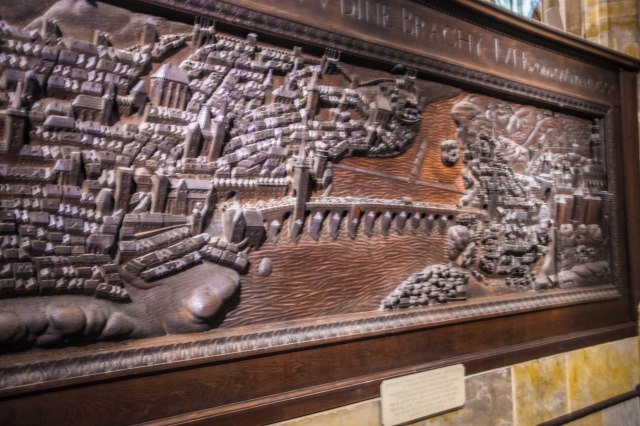 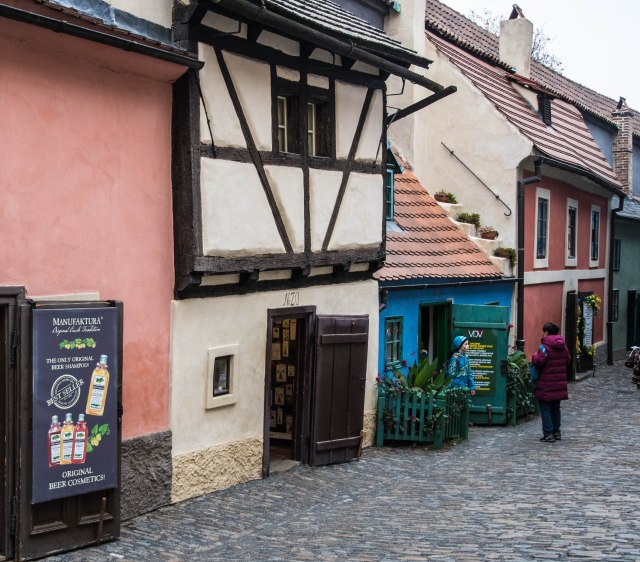 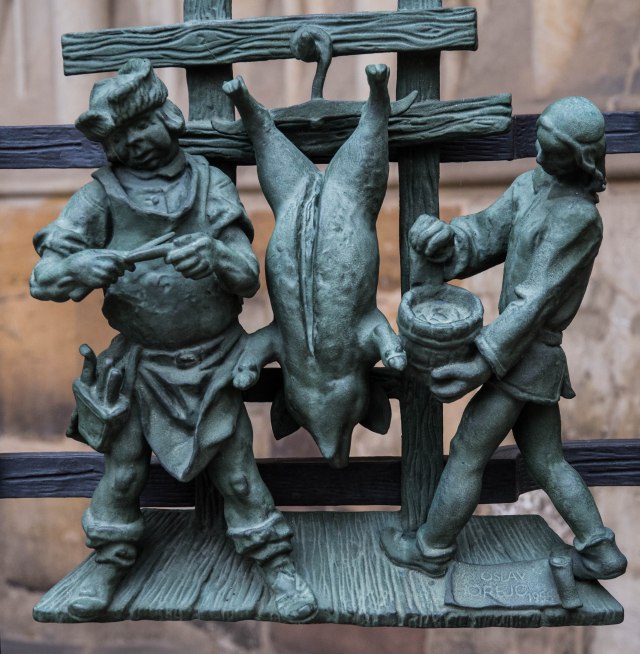 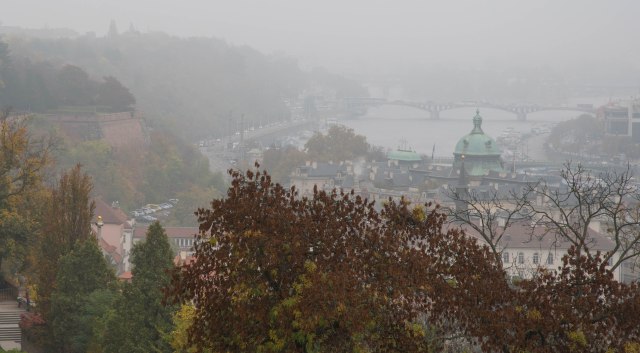 Charles Bridge is almost too touristy, but certainly worth going to, and close by is the Old town square with its magical clock. 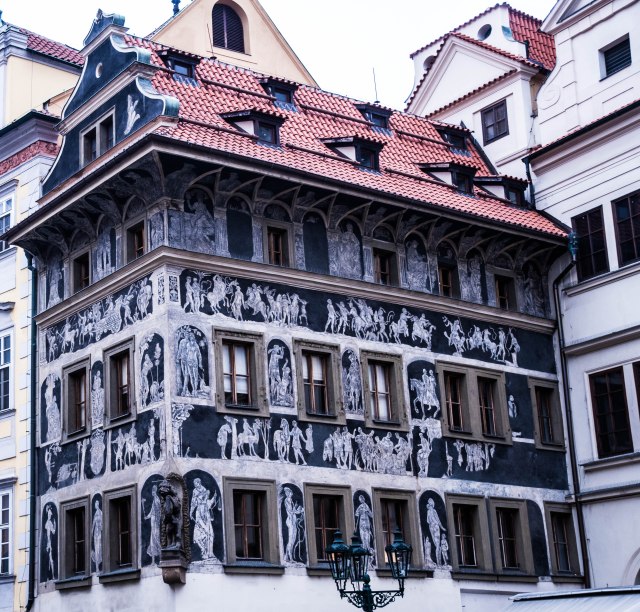 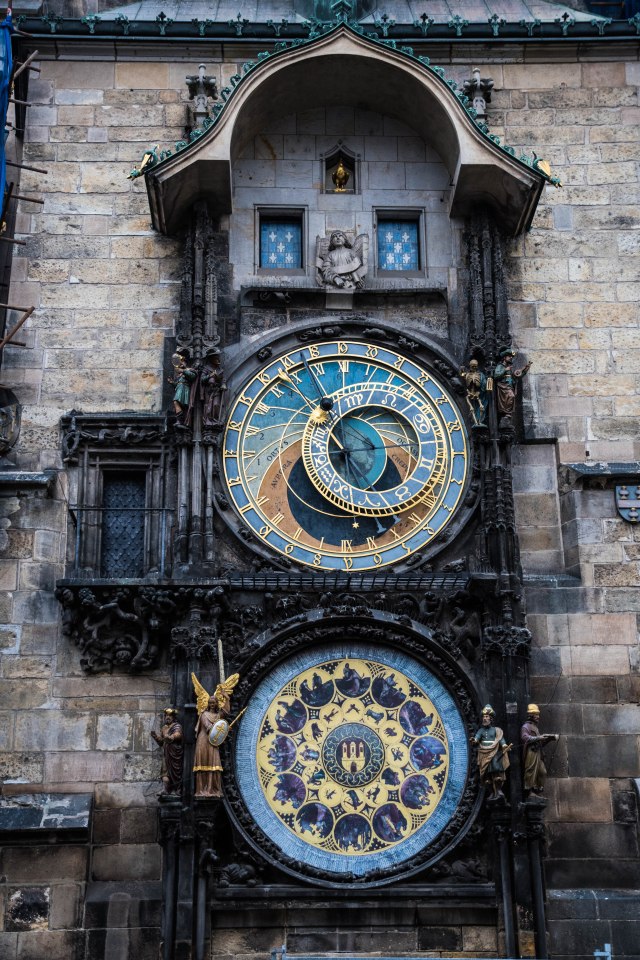 The web will be filled with better pictures that the few I have included, but my main enjoyment was walking the streets, any of which have tons of interesting architecture. 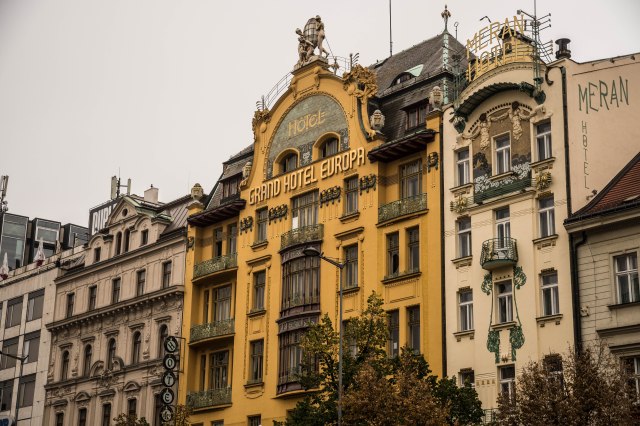 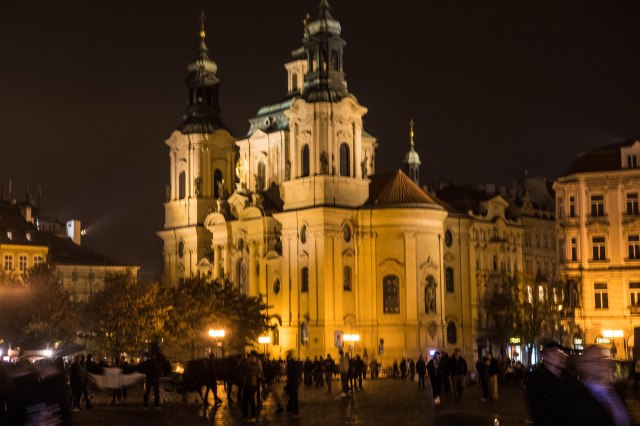 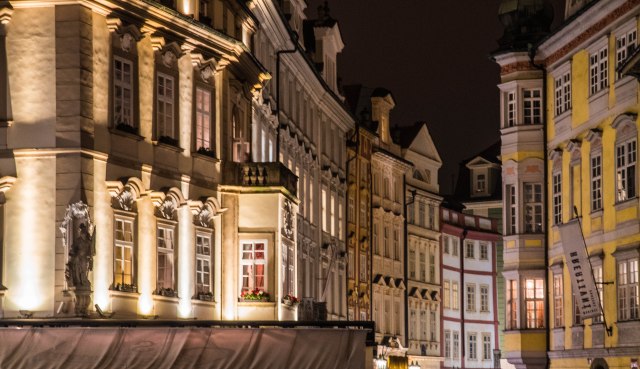 I went to Prague prepared to be disappointed by all of the tourist focused shtick, and it was certainly extreme in the three major tourist attraction areas.  But as I said the city goes on and on and is just as architecturally interesting in the many streets where Czechs are all you might see.  I never had a meal in a restaurant that had anything but Czechs to my eye.  It is truly one of the exceptional European cities.  I spent a lot of time not touristing just appreciating things.  I even saw a couple of very good basketball games thank to the remote location of my hotel.

From Prague I took hopefully my last train ride to Nuremburg, where I took a day to prepare myself for cycling in Germany.  I hope to cycle to and then follow the River Main from here to Frankfurt for my flight home.

I am a retired educator, computer professional. Now I like to travel the world by bicycle, on foot and periodically on skis
View all posts by kenmyhre →
This entry was posted in South East Europe. Bookmark the permalink.